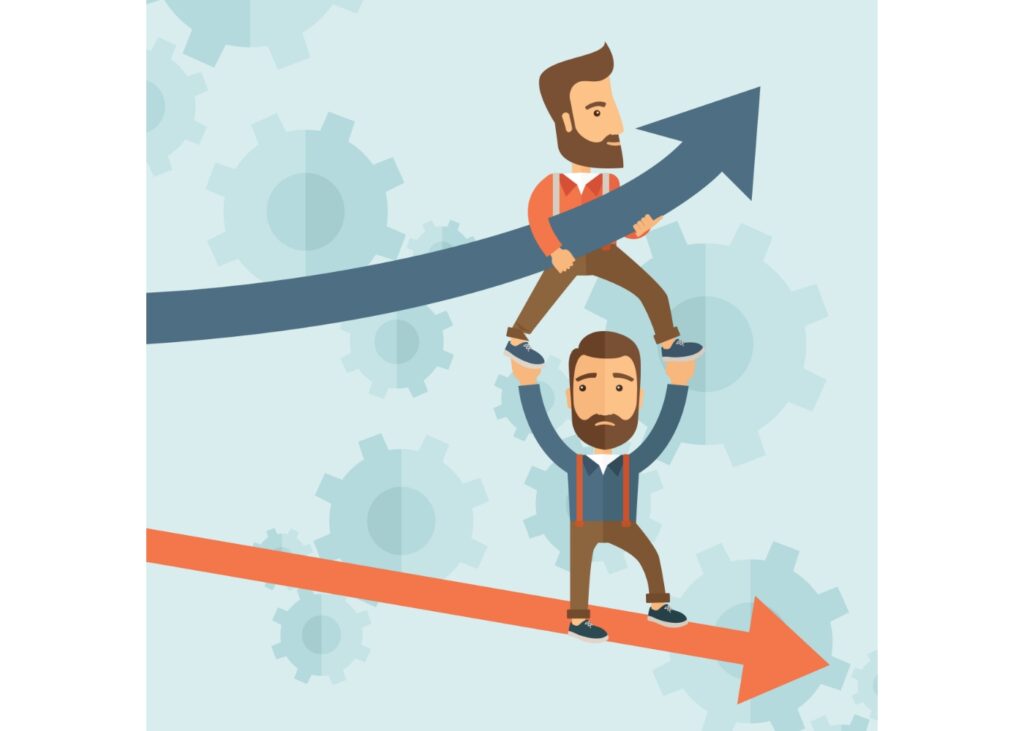 The Secured Overnight Financing Rate—or SOFR—refers to the interest rate paid for borrowing cash secured by Treasury securities overnight. It is calculated as a weighted average of transactions in the Secured Overnight Financing Rate market. SOFR was introduced in 2018 as an alternative to the London Interbank Offered Rate (LIBOR), and is intended to be a more stable and robust benchmark rate.

The Secured Overnight Financing Rate (SOFR) is a new benchmark interest rate for borrowing cash secured by Treasury securities that was introduced in 2018. SOFR is calculated using actual transaction data from the marketplace, making it less susceptible to manipulation than LIBOR, which was based on self-reported rates submitted by banks.

How Is SOFR Calculated?

Every night, there are hundreds of banks around the United States that have excess cash and hundreds of others that have a shortage of cash on hand. These banks use the overnight repurchase (repo) market to lend or borrow cash as needed—which they do at negotiated rates.

SOFR is calculated using a weighted average of the individual transactions between banks lending and borrowing money overnight. Weights are based on the volume of each transaction.

LIBOR is the London Interbank Offered Rate, which is a benchmark rate that was used for years in order to price floating-rate loans. It was replaced by SOFR at the end of 2021. SOFR is considered to be a superior alternative to LIBOR because it is based on actual transaction data from the marketplace, while LIBOR is based on banks’ estimates.

Benefits of SOFR vs. LIBOR

There are a number of potential benefits of switching from LIBOR to SOFR.

SOFR was introduced in 2018 and officially replaced LIBOR at the end of 2021. The rate, which represents a weighted average of transactions in the Treasury overnight repo market and is based on actual transaction data, is considered to be more reliable than LIBOR, which was based on self-reported rates submitted by banks.

SOFR was introduced in response to concerns about the accuracy and transparency of LIBOR. In 2012, it was revealed that some banks had been manipulating LIBOR for years. This resulted in a loss of confidence in LIBOR as a benchmark rate. As a result, financial regulators around the world began looking for a replacement for LIBOR.

SOFR has been used as a benchmark rate for a few years now, and it is slowly gaining acceptance in the marketplace. The rate officially replaced LIBOR after December 31, 2021. However, there are still some challenges that need to be addressed as SOFR replaces LIBOR.

One of the biggest challenges is that many financial contracts reference LIBOR, and those contracts will need to be rewritten in order to reference SOFR instead. This process is expected to take several years to complete. Ultimately, though, SOFR is expected to continue to gain acceptance in the marketplace as the benchmark rate for floating-rate loans.

SOFR was introduced as a replacement for LIBOR, but there are other alternative benchmarks that may also be used in place of LIBOR.