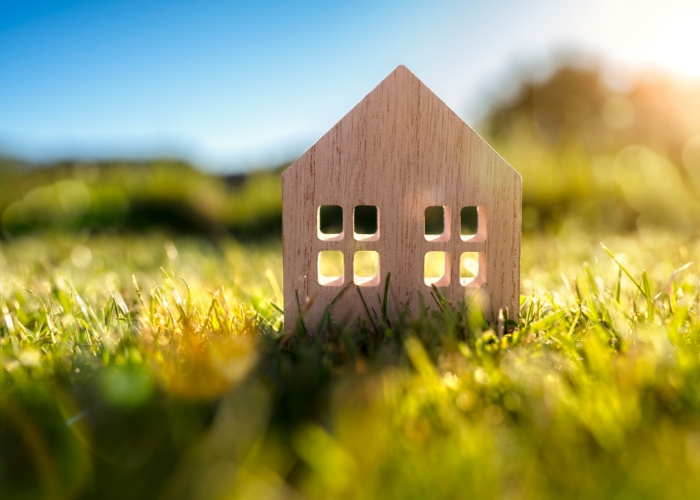 What Is a Land Lease?

With a ground lease, the tenant owns the building where it operates but not the dirt under that building. The land is owned by an investor. The landlord collects regular payments from the tenant, who owns the structure atop the parcel but pays for the privilege of using the property. The ground lease tenant has the right to develop on and occupy the property during the term of a ground lease. The tenant is the owner of any improvements made to the property, including any buildings.

JCPenney, Macy’s and other department store operators often operate on ground-leased parcels, even within shopping malls. So even though the merchant owns its physical building, it pays rent to use the land beneath the store.

Land leases fall into two main categories – subordinated and unsubordinated. This distinction becomes important should the tenant use the property as collateral for a mortgage and then face financial hardship.

How Does a Land Lease Work?

Once you get past the novelty of a commercial real estate user or mobile home owner being both an owner and a tenant at the same address, land leases aren’t all that complicated. The lease contracts call for lessors to pay rent regularly, typically once a month. Ground leases often are net leases, so the tenant pays for the costs of property taxes, insurance and maintenance.

One distinction is in the length of the lease. While a standard lease of a physical structure might last for only a few years, ground leases often come with extended terms – land leases can last as long as 99 years. So the commercial tenants that sign land leases tend to be financially stable, and have long operating histories. As with traditional leases, land leases allow for the landlord to evict a tenant for non-payment or other breach of contract. And the agreements often include an escalation clause that allows for annual rent increases.

Example of a Land Lease

What Happens When a Land Lease Expires?

The expiration of a land lease can be a non-event. The lessor and the lessee agree to new terms and continue their contractual arrangement. From an investor’s perspective, the expiration of a lease offers the opportunity to negotiate higher lease rates. However, a landowner may choose not to renew a ground lease agreement with the existing tenant.

In more dramatic cases – especially in instances where the land lease was signed decades earlier and the operator’s underlying business has changed significantly – the end of a land lease brings big changes. Improvements made atop the site that is land-leased become the property of the landlord upon the expiration of the lease, or the tenant might be required to demolish them.

There are pros and cons to landowners who rent their dirt to operators.